The earthquake in Ecuador occurred on April 16, 2016 with a moment magnitude of 7.8.  It caused more than 660 casualties and over 27,730 people were injured.  The majority of the human casualties and damage to infrastructure were concentrated in the coastal province of Manabí.  As of July 10, more than 2,100 aftershocks had been reported, including 11 aftershocks exceeding a magnitude of 6.0. 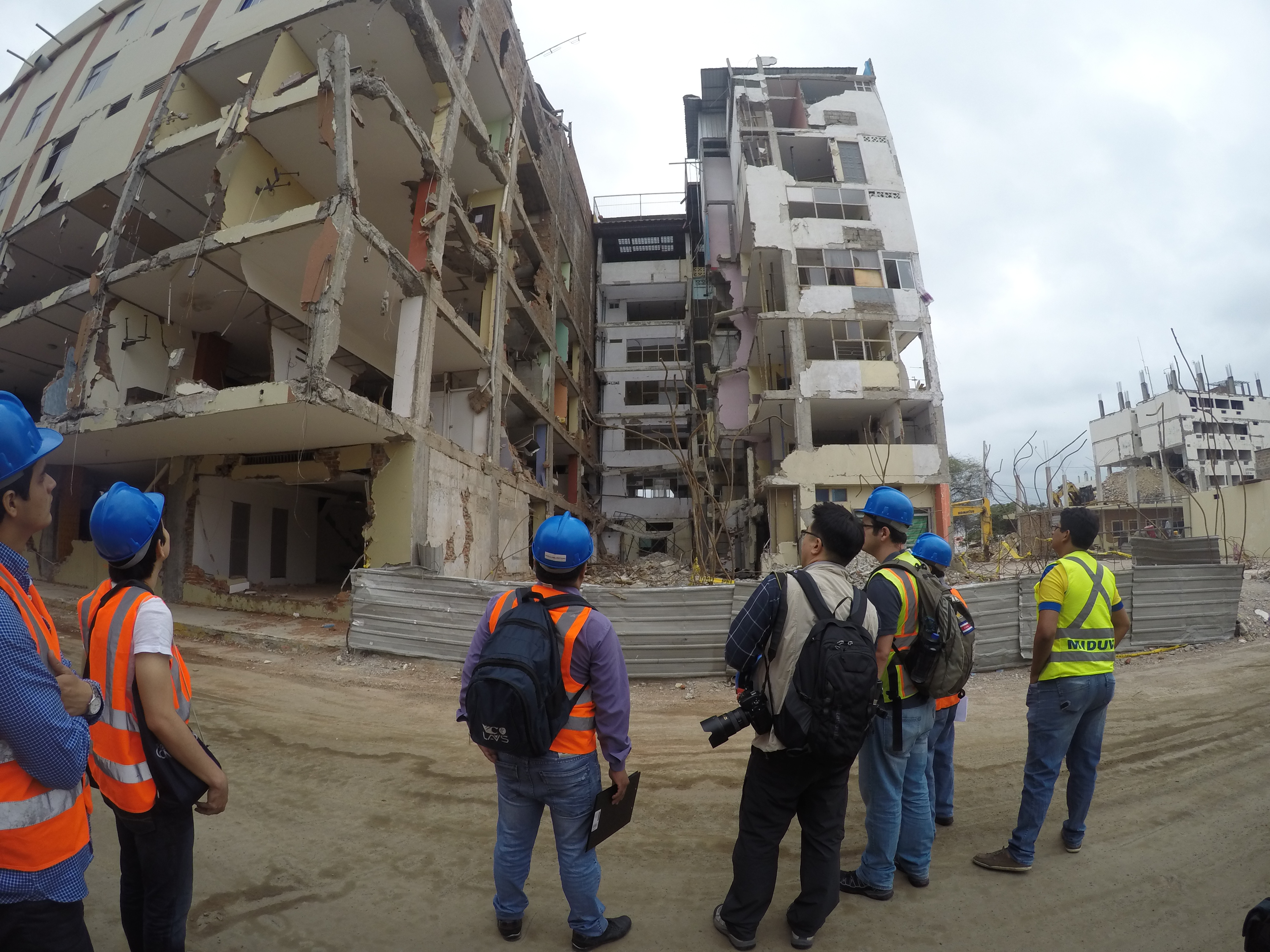 Following the April 16, 2016 Ecuador earthquake, a team of researchers supported by the American Concrete Institute traveled to the province of Manabí in Ecuador to document the properties of reinforced concrete buildings affected by the earthquake.  The reconnaissance group consisted of 3 teams (A, B, and C) with 3 to 4 people in each team.  In Ecuador, the team worked with faculty and students of the Escuela Superior Politécnica del Litoral (ESPOL).  The following people from ESPOL are gratefully acknowledged for their help with data collection:  Pedro Rojas, Carlos Quishpe, David Lindao, Alixon Ocampo, Marianela Delgado, Reinaldo Salazar, David Valverde, and Jonatan Villavicencio.  Without the invaluable support provided by ESPOL, the database created here would not have been possible. 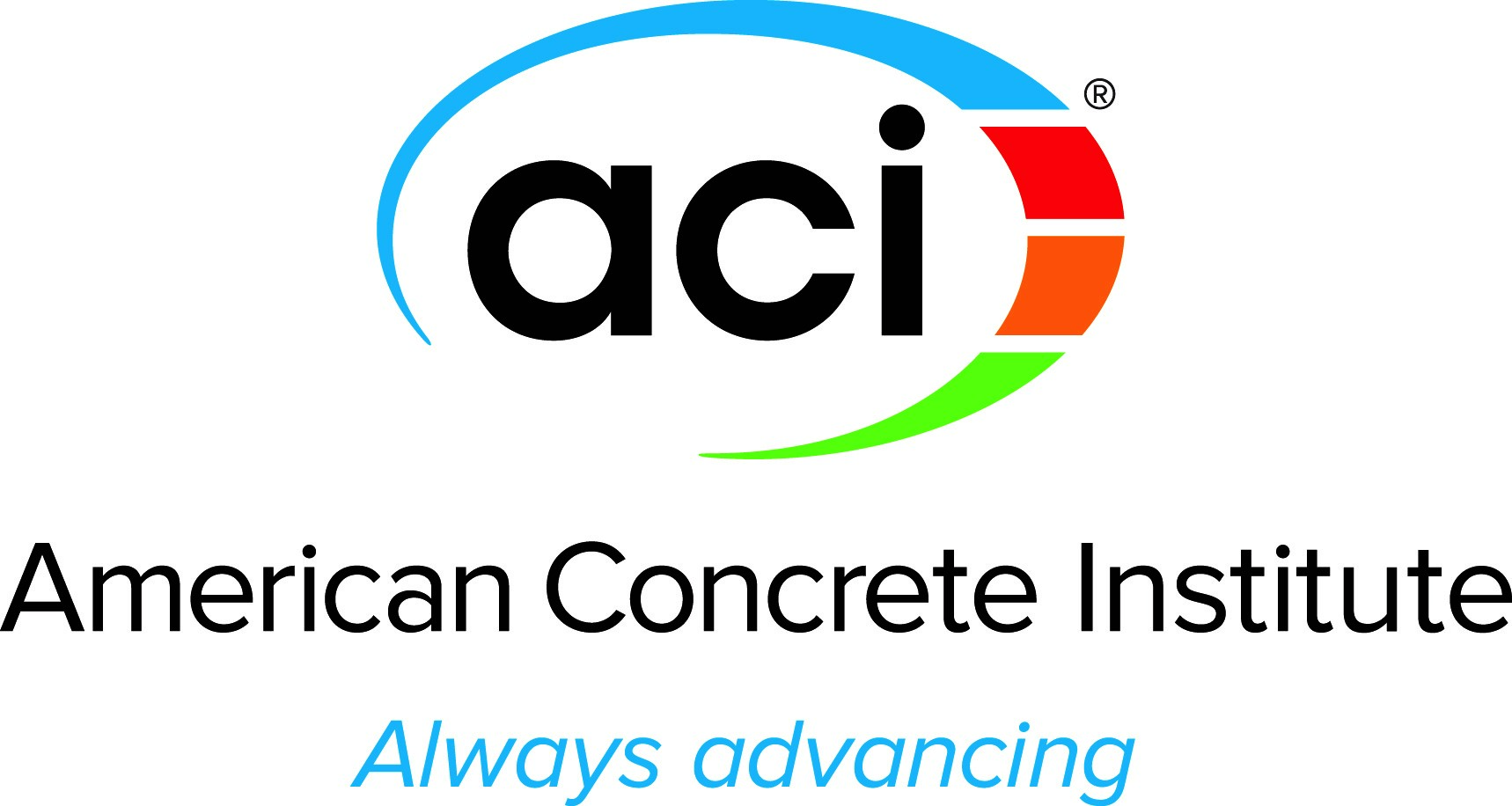 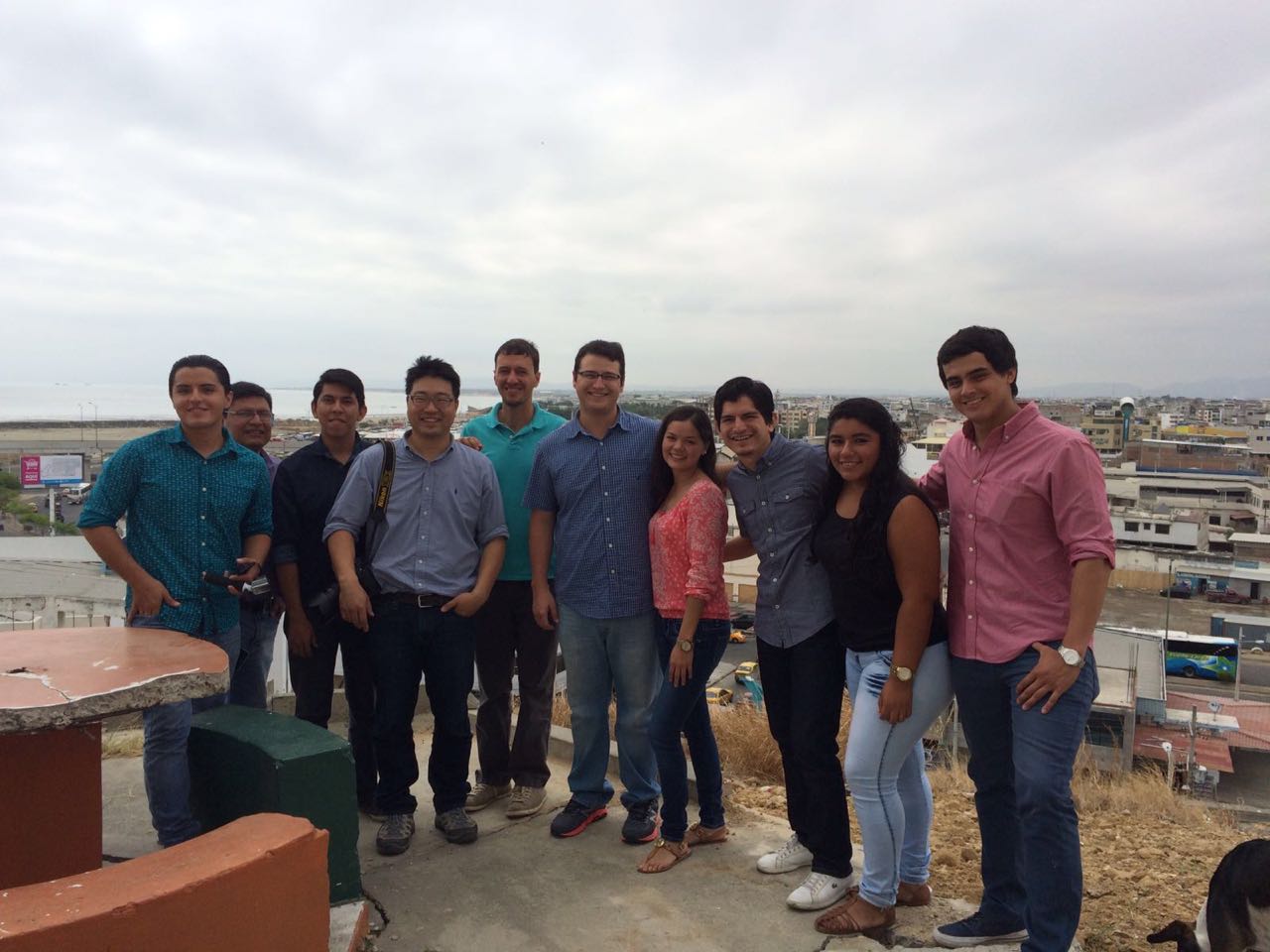 The survey was performed from July 10 through July 17, 2016 in the cities of Manta, Portoviejo, Chone, and Bahía de Caráquez, which are located in the province of Manabí.  Approximately 170 low-rise buildings were surveyed.  Data including photographs, structural and/or architectural drawings, dimensions, and GPS coordinates were collected for the buildings that were inspected. 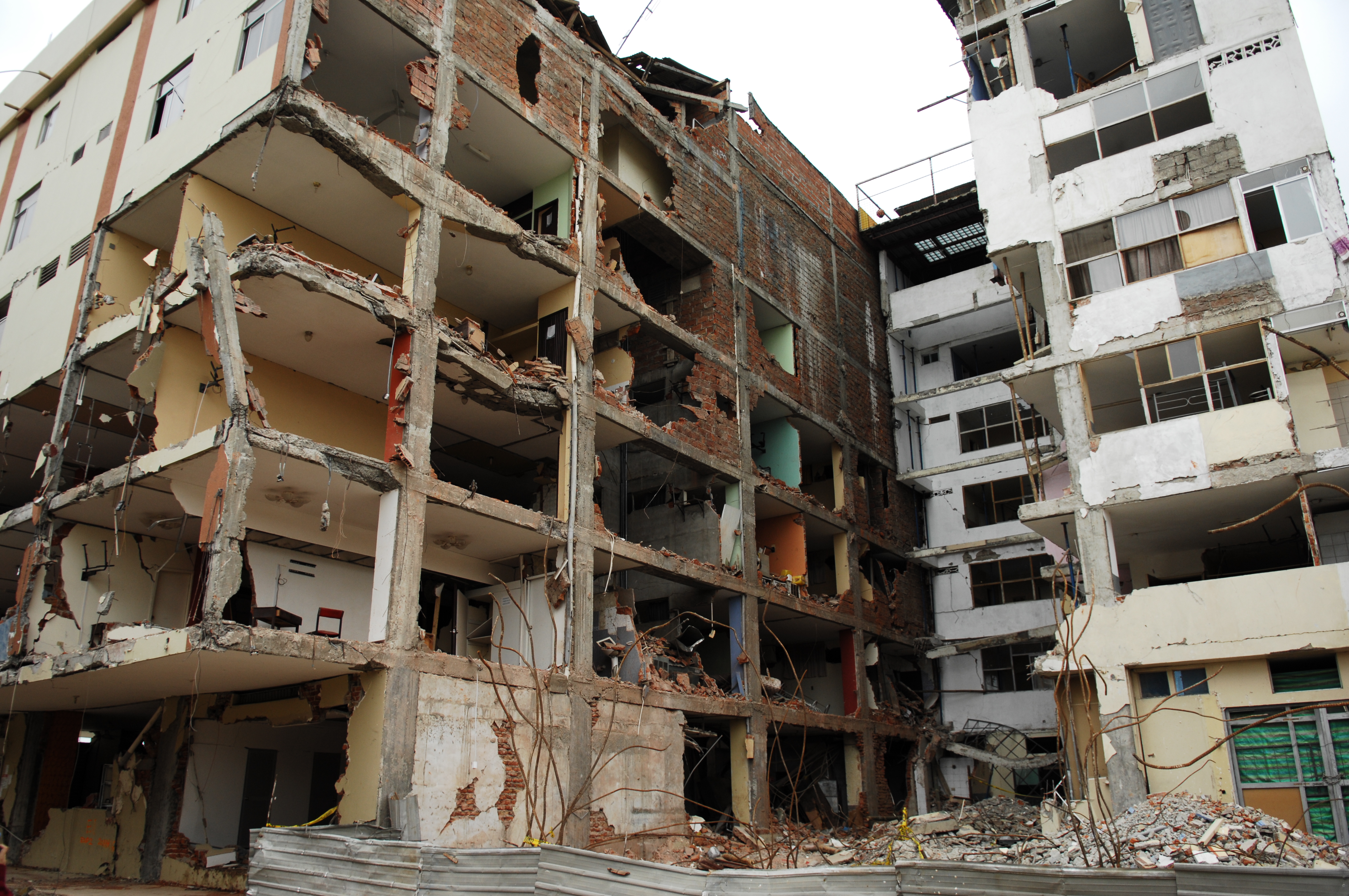 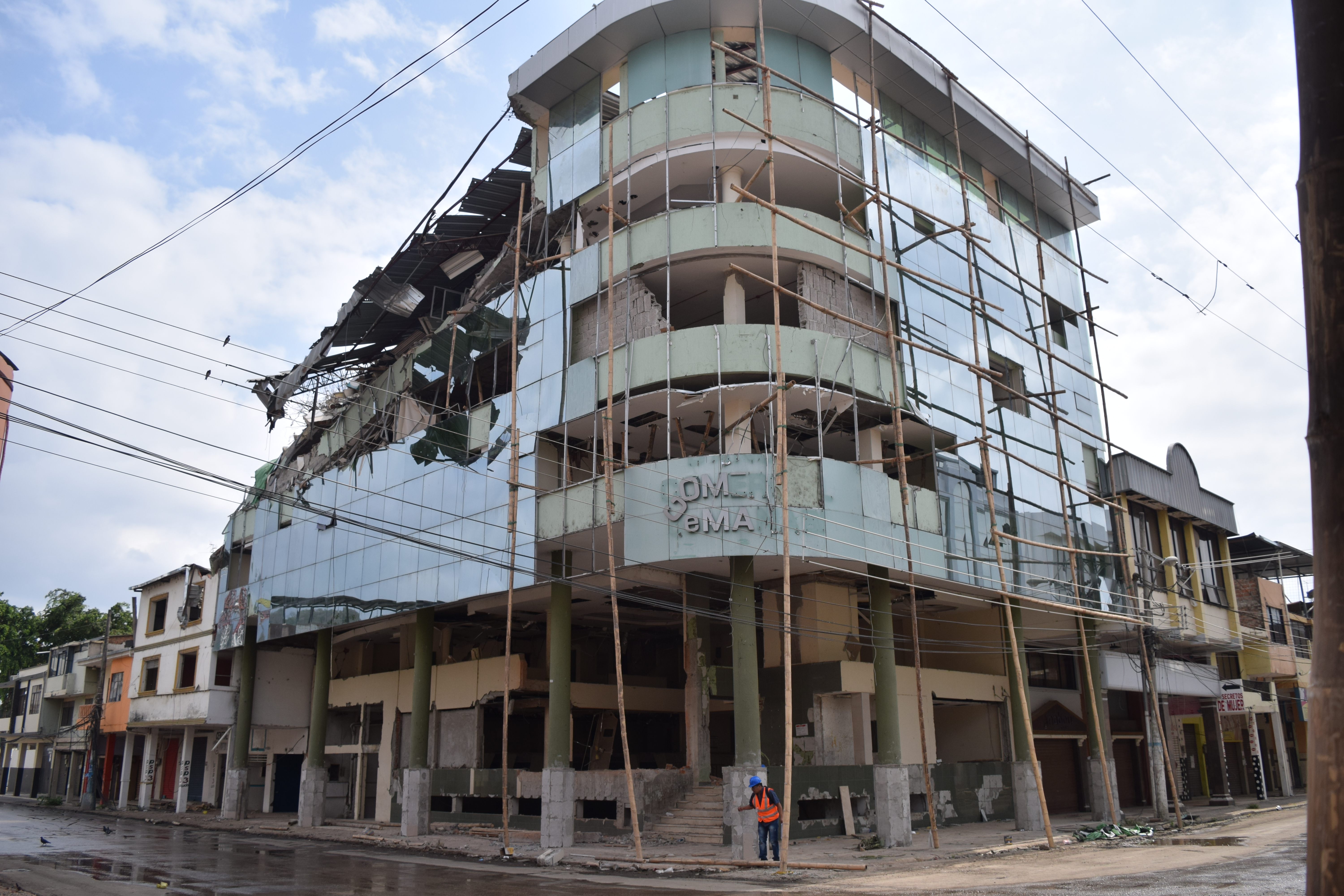 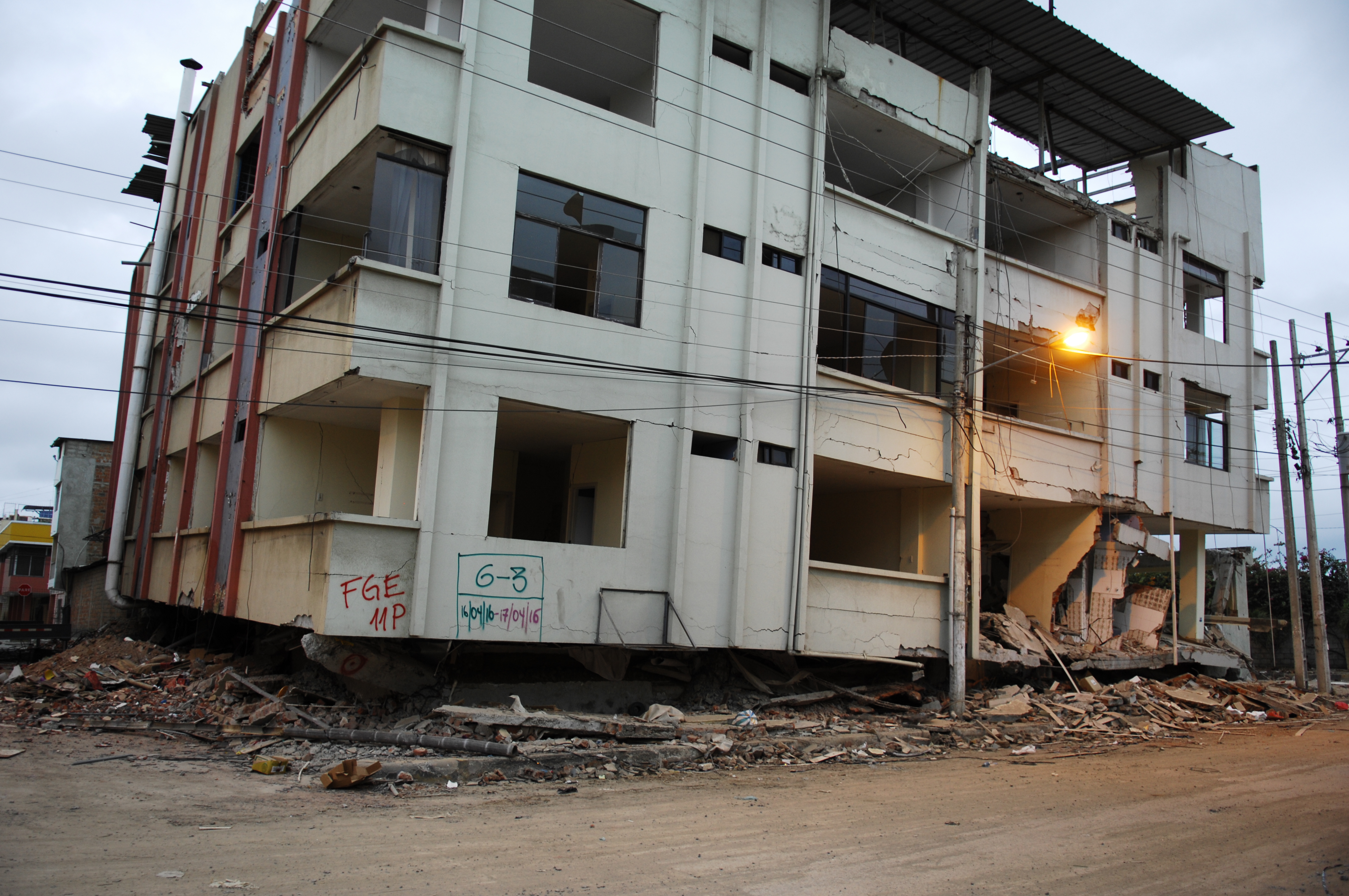 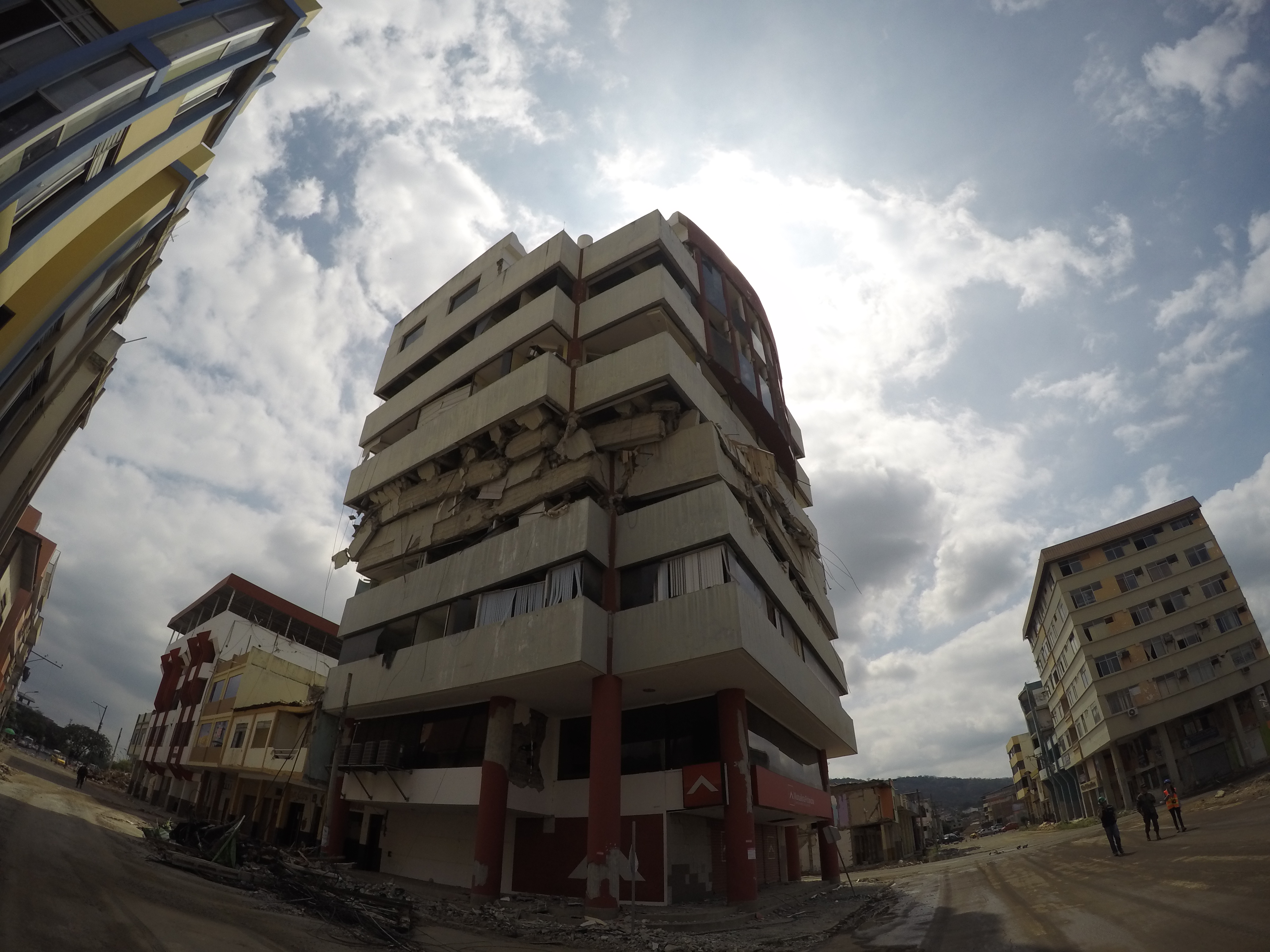