Note: Additional data will be added to this database in the near future.
Note: Photo logs provided under the 'Drawings' column will be updated with precise locations where photographs were taken.
Note: Data were also collected for 146 low-rise reinforced concrete structures in Kathmandu, Nepal: Performance of Low-Rise Reinforced Concrete Buildings in the 2015 Nepal Earthquake

Detailed surveys and inspections of reinforced concrete structures affected by the earthquakes in Nepal were conducted in a reconnaissance effort funded by The American Concrete Institute. The effort was concentrated on identification of buildings with structures similar to new and older reinforced concrete buildings in seismic areas in the U.S. The reconnaissance group consisted of 4 teams (A, B, C and D) with 3 or 4 people in each team. Data were collected between June 18, 2015 and July 01, 2015. 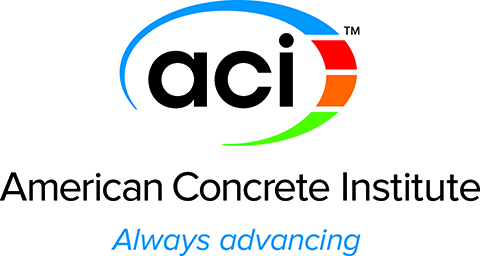 This database contains information on 30 high-rise reinforced concrete buildings with 8 to 17 stories above ground. Building plans, drawings, photographs and GPS coordinates were collected for buildings that were inspected. Structural drawings and models were also collected for some of the inspected buildings.


This database is presented as a spreadsheet with each row containing the following information for a building:

In addition, the following information is presented in the parameter column: